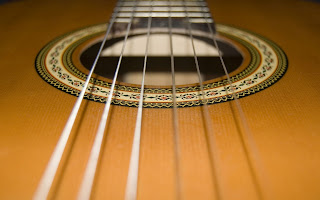 "Close the door!" is the most oft said thing in this house because we have one shower, one bath and one toilet, and they're all in the same room - the laundry. The rooms in old Queenslanders like ours are well proportioned, but there aren't many of them.


Whenever Tracey, Miss17 or I are trying to have a shower some little person will inevitably fling the door open and announce, "I gotta pee!"


And we'll scream, "Close the door!" because they never think to do it by themselves.


Getting caught with your pants down isn't something my brother and his family can afford to be prudish about either. They have six souls living under the one roof - a mum & dad, three beautiful kids and a granny - so bathrooms are at a premium over there as well.

Earlier tonight, Cousin12 had just finished drying himself after his shower when Grandma walked past the open bathroom door.

"Oh, for goodness sake," she exclaimed. "Put some clothes on!"

Now when I was twelve I would have died of embarrassment if my Grandma saw my tackle. But not this lad.


"Look at this, Grandma," he said, a hint of pride in his voice. "I can still do 'the guitar'!" I'll leave to your imagination to fill in the gaps on what his hands were strumming at that point. "Hey, look," he added excitedly as Grandma walked off shaking her head. "It's got strings now!"


Usually it's the people in the bathroom screaming for someone to "Close the door!" 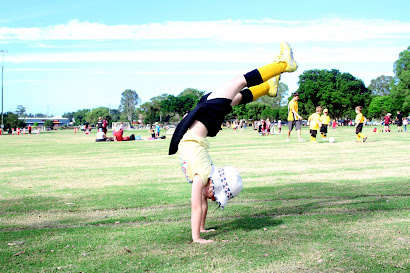 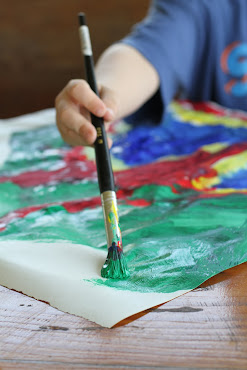